With different models in the market, Browning makes your hunting experience one to remember. Whatever your budget, be guaranteed to get a browning camera that is very easy to use and effective. We combined a list of the Top five best Browning trail camera that we think are the best in the market. These are as follows:

You can also check our wireless camera or cellular camera list.

In addition, it has a trigger speed of 0.67 seconds and zeroes blur technology for clarity. It is powered by 8 AA batteries and has a playback feature. 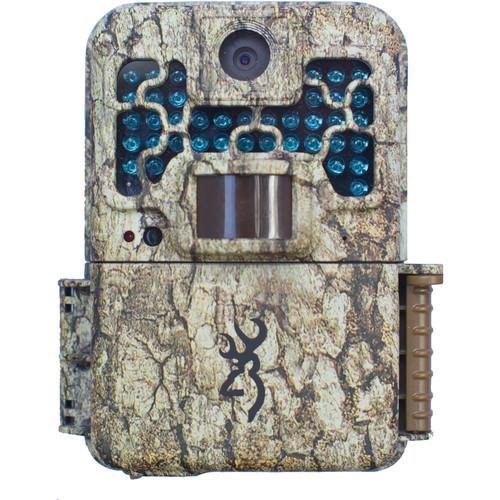 The Browning strike force HD camera has an outstanding night time flash distance of 100 feet. The trigger speed of the camera is 0.67 seconds and thus, it can quickly capture the image when it detects it. The photos and videos shot by this strike force are of high quality as it has 10 megapixels and videos of 1280 x 720 HD.

Furthermore, the blur technology ensures that there is improved clarity of the photos taken while the target is moving. Lastly, the camera is powered by 6 AA batteries. 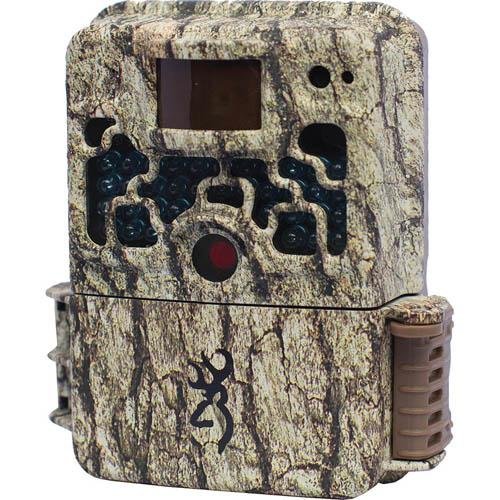 This is one of the best browning trail cameras in the market. The camera is powered by 8 AA batteries which you purchase separately as they are not included. As well, the camera has the capability to record videos with sounds between duration of 5 seconds to 2 minutes. One of the great features of this trail camera is that it has a trigger speed of 0.67 seconds and a flash range of up to 70 feet. With 10 MPs, expect high-quality photos when you use this camera. 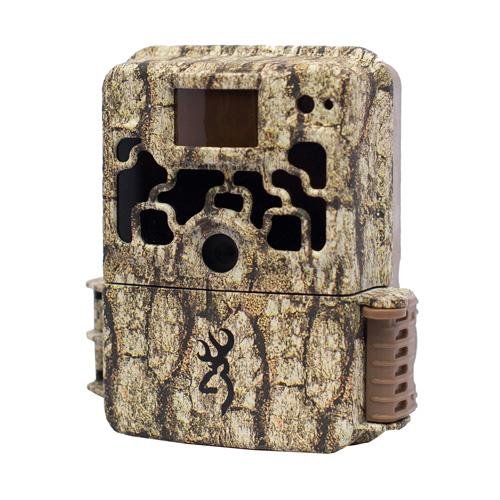 Besides the Browning Recon Force camera, this is the best high-quality browning camera in the market. It has the capability to record an HD video from 5 seconds to 2 minutes. The picture quality of this camera is very exceptional as it has 10 megapixels. With a flash distance of 100 feet, this camera can capture images within that range and use infrared LED illumination at night for better photos. Also, the camera has a TV out and USB port for viewing the photos or playing the videos taken. Another top feature of this trail camera is its zero blur technology that allows the user to have a clearer image of moving targets. 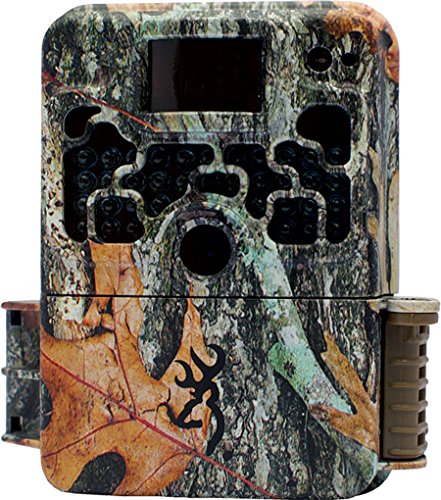 For amazing photos and HD videos, the Browning strike Sub Micro Force HD camera is the trail camera to purchase. It has 10 megapixels and a 1280 x 720 HD video. The Browning BTC can capture quality images during the day and at night using an in-built infrared LED flash of up to 100 feet. With a speed of 0.67 trigger speed, be certain that the camera will take the photo within time and recover quickly. The blur technology present in this camera assists to freeze any moving target for better clarity. Also, the BTC5HD is powered by 6 AA batteries and stores the captured content on an SD Card of up to 32GB.

In this Browning trail camera review article, we take you through some of the vital features to look for in a browning camera. Whether you’re a game pro or just a beginner, Browning cameras can play a major role in helping you actualize your game practices. Browning has both cheap and expensive trail cameras. At a fair price, you can find a browning camera that has almost all the important features that you may need. So, before you purchase, ensure you research and read several views to make an informed decision.

Battery life – Browning cameras are powered by 8 AA batteries. These batteries are bought separately after purchasing a browning camera. In general, the cameras tend to possess a good battery life as one set of batteries can last you a whole hunting season. The battery life will vary in accordance with your settings on the trail camera.

Camouflage design – the cameras are built with great design and features that are suitable for the wilderness or woods. The camouflage design is for concealing the trail cameras from games and trespassers. As a result, when you buy a trail camera you don’t have to worry so much about its security as it cannot be identified easily. You can also check the Moultrie game camera and compare its design and features.

Infrared Flash range – a great trail camera is one that can capture photos and videos both at night and during the day. The browning camera has an infrared flash feature that ensures the user takes images and records videos at night. The flash range of Browning cameras varies with the model that you select. The lowest model which is Ops XR has a flash range of 60 feet while the highest one has 100 feet and is the strike force.

Awesome HD picture and video quality – Photos were taken by Browning cameras are of high quality as they’ve MPs that range between 8MP to 10 MP. As well, the video quality of this brand is amazing and lasts from a minimum of 0.5 seconds to 2 seconds maximum.

Great Trigger time – these trail cameras have one of the best trigger speeds when contrasted to their price. They’ve a speed of 0.67 seconds. In addition, they’ve an outstanding recovery time and can shot several images within some seconds.

Custom features – despite being created by one manufacturer, the Browning cameras have features that vary slightly. For instance; video length, menu screens, LCD size and cluster photos, all these vary with regard to the model.

Conclusion:
Best Browning trail cameras have set the bar for exceptional trail cameras in the market. They come in different models, slightly varying features and different prices. Above, they are very efficient and perform outstandingly in capturing high quality pictures and HD videos whether at night or during the day.